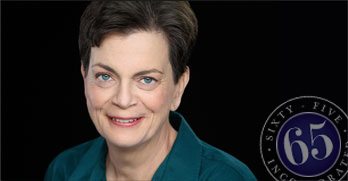 How does the ‘Fiscal Cliff’ deal affect Medicare?

Negotiations came down to the wire but a deal was struck to avert the “fiscal cliff.”  Beneficiaries have concerns about what this deal might do to Medicare.  Here are two important points.

While the fiscal cliff deal put a temporary bandage on the situation, the fact is Congress will have to make some serious decisions in the years ahead about how to curb long-term Medicare spending.  The cost of Medicare is increasing more rapidly than revenue generated from taxes.  Democrats and Republicans will have to work together to arrive at a viable solution to extend Medicare as it currently exists or make significant reforms to keep it alive.

In the short term, regardless of what happened in the fiscal cliff talks, seniors still have a plethora of Medicare options available to them.  The assortment of coverage types and add-ons available varies region-by-region.