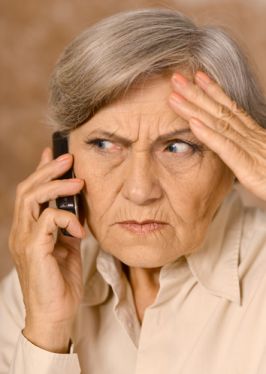 After a long day of meetings, I stopped at the office to check messages. I thought the first caller was having a heart attack. She had been covered by her husband’s plan and he had just lost his job. She called Social Security to find out how to get into Medicare. The agent said she had to wait until January to enroll and Medicare would begin on July 1. She has health issues and can’t go that long without coverage. What was she going to do?

She wasn’t a client but, as a nurse, I had to intervene so I called her right back. After having her take a few deep breaths, I asked a couple questions about the coverage she had. I realized the agent had mixed up the Medicare enrollment periods. She was eligible to enroll right now and coverage would begin the first of next month. I told her to call Social Security again and the words to use. The next day, she reported that her enrollment was in process and she would have coverage next month. Lesson learned: Sometimes (unfortunately), it’s necessary to hang up and call again.